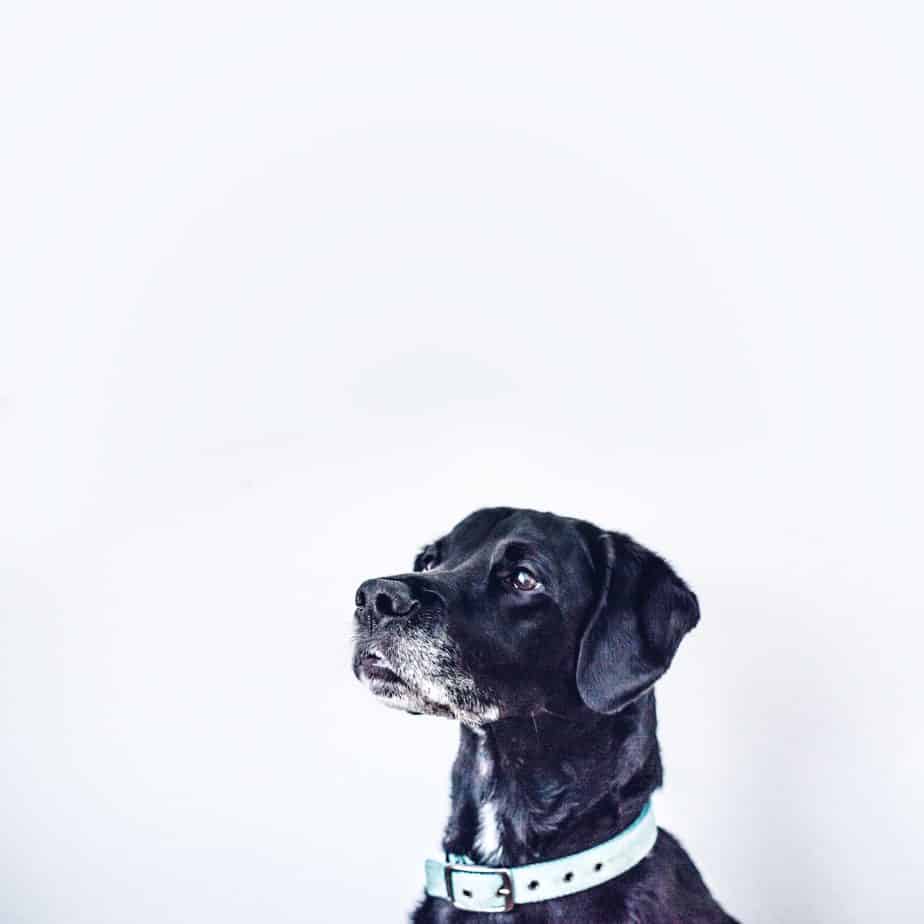 Besides being a great clickbait title, this is something that has been on my mind for a while now.

My diet and way of consuming hasn’t change. I’m still technically a vegan. I don’t consume any animal products and I still condemn industrial farming. However, I don’t want to be associated to vegans anymore.

I don’t want to be categorized, to be defined by it. I don’t want people to refer to me as Thomas, the vegan. I’m more than that. That’s a facet of me, I have many more of them. Or at least I believe so.

Veganism is trendy. It’s cool to be vegan today. Heck, Kylie Jenner went vegan last year. Now before you get the wrong idea of me. Being a Kylie Jenner fan is not a facet of who I am. And I’m pretty sure she’s not vegan anymore and never really was. Mainstream usually refers to having a plant-based diet as being vegan.

Now before I dive further into why I’ve decided not to be associated to vegans anymore let me just reiterate the difference between plant-based and vegan. Or at least how I define it.

Is plant-based and vegan the same?

In my opinion they are very different. One relates to diet whereas the other is more than that, it’s a philosophy. Eating plant-based is being conscious of the food one eats and making the choice of not eating any animal products. However, you can be plant-based and wear leather for example. Being plant-based doesn’t make you vegan.

On the other side, if you’re a vegan, you’re by definition plant-based. But it goes much further than that. You’ve made the choice of not buying or consuming any products that is derived from animals. You stand for something that is beyond a diet.

From my experience, vegans, for most, are doing it for the ethics. To denounce how badly animals are treated. To show that there are alternatives. Where in the past we may have had no choice to eat animal products, today we have a choice. We have plenty of alternatives.

However, that doesn’t mean a vegan is healthy. There are tons of processed foods that are vegan. You could be vegan and indulge in Oreos and chips. Cardiovascular disease will go after you the same way as if you would be eating bacon all day long.

So why the heck am I not a vegan?

Simply because I don’t want to be associated with vegans anymore. I’m not saying that all of them are bad. Most are incredible people, but the minority that use shaming as a strategy to turn people vegan killed it for me.

If someone decides to reduce their meat consumption or turn vegetarian, it’s a victory in my book. However, you can be sure that one or two vegans are waiting around the corner to remind them how evil they are to consume milk, bla bla bla bla….

So instead of celebrating a small victory, you make the person feel bad. After this encounter it’s possible that this person reverts to his previous diet as reducing meat doesn’t appear to be good enough. There’s also something called the backfire effect. When your deepest convictions are challenged by contradictory evidence, your beliefs get stronger. (here’s a great comic on the subject)

Well let me tell you something. Shaming never works. Did you ever feel good when someone told you you were a terrible person? Certainly not. And coming from people that used to eat meat is even worse. Most vegans turned vegan at some point. It certainly took me time, before adopting this life choice. There’s no harm in sharing knowledge to people in a gently manner. But shaming is a big no no for me.

Besides that, my son is mostly vegan, but it happens that on some occasions he’s not. Whether it’s some cake some friend offers him or ice-cream, I don’t want to have to look over my shoulder to make sure no vegan is around for him to eat his vanilla ice-cream. It happens. And I don’t care.

Life is not black or white. It’s grey. No one is perfect. We’re all imperfect. We cannot be congruent with our values 100% of the time. It makes me laugh when some vegans use the environment argument, but don’t do anything to reduce their plastic consumption for example. Or when they talk about how unhealthy it is to eat meat, yet they eat Oreos. So before you want to preach something, walk the talk and stop shaming others for doing things differently than you are.

Change happens when you connect with people. With love. The better strategy is probably to start working towards unconditional love. Loving the animals is great, but you can’t neglect human beings. This is something I’m working on.

Thanks for reading this. And thanks for being imperfect.

My Fight Against Leishmaniasis And How I Knocked It Out!

The fight was long. It wasn’t easy. But I’m glad to report that I’ve won. It’s over. At…
Thomas Kanze

You exit the womb. Life begins. So much has gone into you becoming a human being. You think…
Thomas Kanze

I’ve drafted most of it in 2019, ready to be published by the end of the year, however,…
Thomas Kanze

The Guide to Giving Birth for Men

In the midst of my psilocybin mushroom taking experimentation, I’d like to talk about giving birth. Giving birth…
Thomas Kanze